Why Sparring is a crucial part of the Muay Thai Training?

For those starting, sparring can be particularly intimidating if you do not know what to expect. Most beginners take sparring to be one step away from being in a real fight. The fact is that better one is at sparring, the more success he will have in preparing for a real fight.

As a Muay Thai fighter, the purpose of sparring is to control speed and impact and for the fighter to get used to what’s waiting for them in a real fight.

Preparing for real life encounters allows the Muay Thai fighter to get used to being a winner and a loser and to deal with the stress that comes with losing a fight.

If you don’t have a good sparring match, nothing is lost, as these sparring sessions allow you to pick up tips from your partner and to work on any technical deficiencies that are evident.

Controlling the Mind to Keep Composed

Sparring isn’t only about learning to have control over your body and to ensure proper balance, controlling the mind is also a crucial part of Muay Thai training. The reason for this, is that when you control your mind, you’ll be able to keep your composure as opposed to losing your temper and allowing your irrational behaviour to cloud your balance and your aim.

Sparring absolutely needs to be done if a Muay Thai fighter wants to improve. You can run, skip rope or work the pads, but without sparring, you can’t expect to enhance your skills. It doesn’t mean you need to be doing hard, high-intensity sparring continuously. In fact, the key to successful sparring is knowing how hard and how fast to hit your partner. Sparring at a slower pace can be beneficial, with the main purpose being to learn how to predict your partner’s moves

Instead of just pounding away at your partner, you need be constantly aware of your opponent and how to predict their next move. Concentrating on your partner will allow you to be prepared when an attack comes. Predicting attacks is important, and when an attack does comes your way, you want to be able to predict the attack and plan a defensive move. Once you have learned how to work on attacks at a slow speed, you can move onto faster attacks and how to avoid them. With the right timing you’ll be able to win a fight with less offensive moves.

An important goal with sparring, and particularly with hard sparring, is to work on your ability to avoid blows. During sparring, as you experience harder blows, you’ll need to discover how to properly balance your weight and adjust your feet so that you don’t go stumbling but that you’re able to have a quick reaction time. A wise tip is to go into a sparring session with some protective gear such as mouth guards, groin protection and gloves as well as headgear to avoid head injuries. 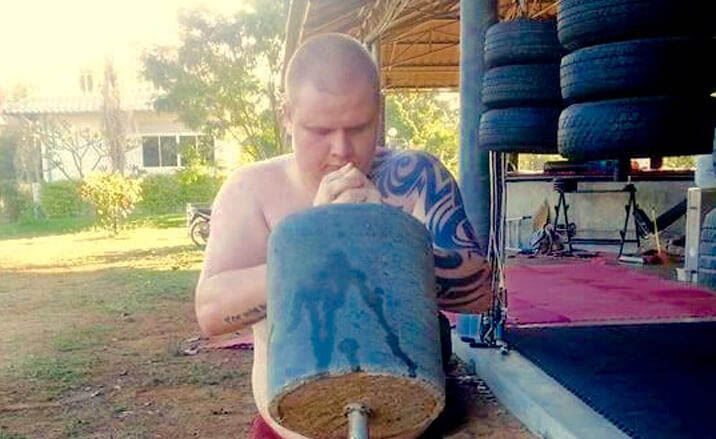 Lose weight with Muay Thai as well as get fit, toned and learn an amazing martial art skill. Jesper from Sweden has signed up for 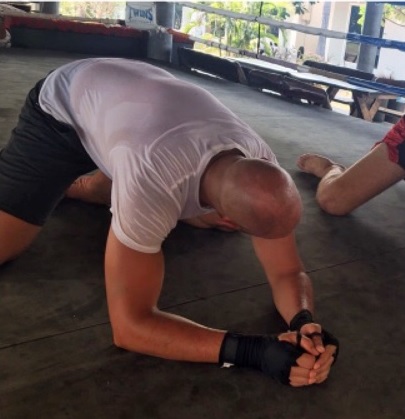 Will I see results in one month?

Fo: “Will I see results in one month?”Yoann: “If you train hard enough you will definitely see results, but it all depends on yourself I cannot do

As far as martial arts go, they are all highly physical and require a good amount of psychical fitness. Every single master of a martial

Ready to get in shape ?

Since we have only a few rooms available, we advise you to make a booking as early as possible. 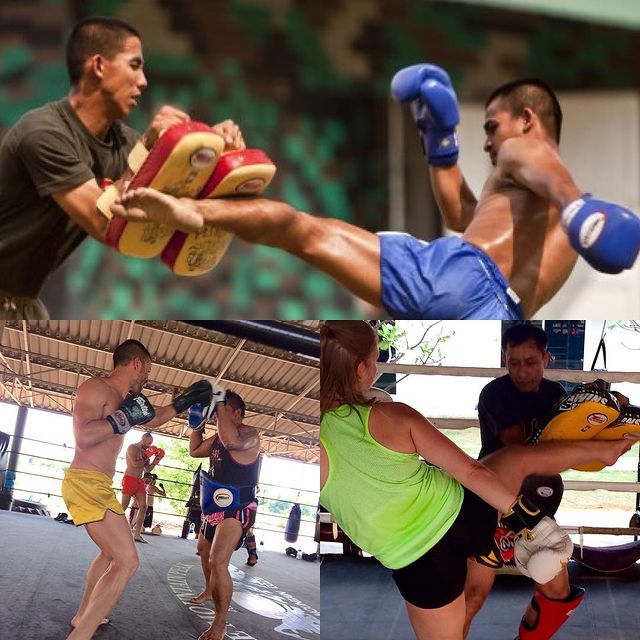 We will get back to you withing 24 hours